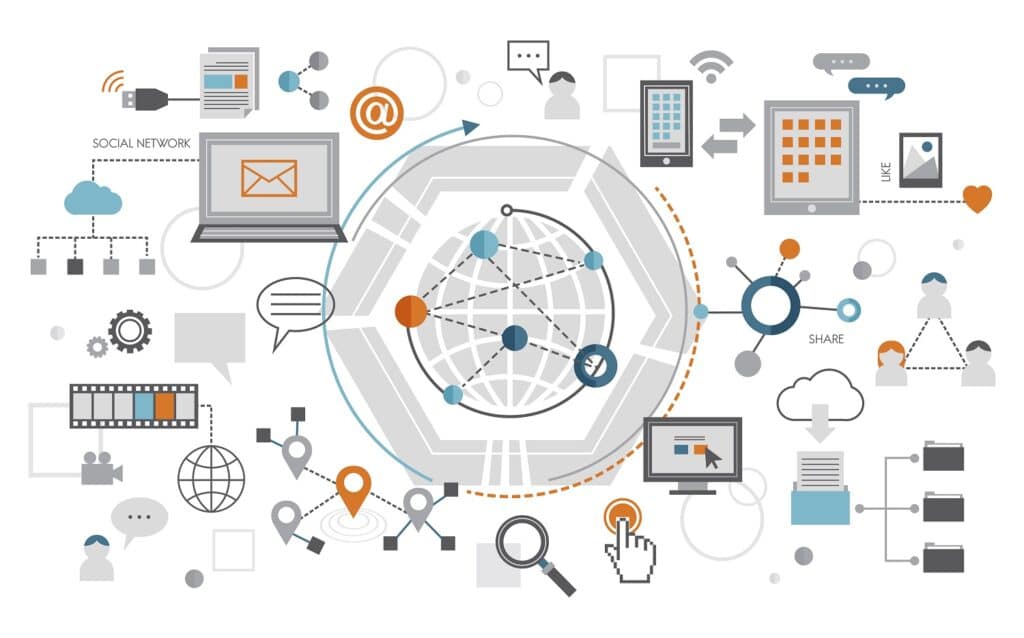 Indonesia, through the National Population and Family Planning Board (BKKBN), articulates the family planning movement in the Family Development, Population, and Family Planning program, abbreviated as Bangga Kencana. Bangga Kencana aims to realize healthy, prosperous families through birth control and planning, family resiliency, and the promotion of family welfare.

The family planning (FP) movement in the past appeared to favor only certain groups in terms of age and marital status – namely, couples of reproductive age (CRA) and married couples. While there have always been other programs under this movement that were designed for all age groups from children under five, adolescence, to the elderly, this approach however, meant that its programming had not comprehensively covered other groups such as the Millennials and Zillennials.

As we embarked upon the era of information technology, the Bangga Kencana program also evolved and is now intensifying campaign and promotional activities that focus on unmarried individuals in the Millennial and Zillennial groups. According to a gender statistics book Statistik Gender Tematik: Profil Generasi Milenial Indonesia (2018), issued by the Ministry of Women Empowerment and Children Protection and Statistics Indonesia, Millennial refer to persons born between 1980 and 2000, and Zillennial are persons born between 2001 and 2010.

(The Millennial generation is characterized by their insatiable appetite for knowledge and this in turn allows them to be more effective in what they do. Their perspectives are fluid, and they are open to virtually any phenomenon [growth mindset] that prevents them from favoring only certain methods in their work.)

Given this context, designing an FP campaign that targets Millennials and Zilennials is an astute strategy that is likely to create substantial impacts to the attainment of the goals of Bangga Kencana.

To enhance and ensure the success of Bangga Kencana, its campaign and promotional design needs to be carefully crafted in a way that effectively and efficiently caters to the primary target group(s) in order to generate the intended outcomes. According to Rogers and Storey, a campaign is “a set of organized communication activities conducted with the intention to generate specific outcomes or effects in a relatively large number of individuals within a specified period of time” (Ruslan, 2008: 23).

In a campaign and promotional activities, the message and the target audience are equally crucial. In defining communication, Harold Lasswell postulated a string of questions: “Who says what? In which channel? To whom? With what effect?” (Mulyana, 2014: 67). There are five communication elements that are interrelated that can be derived from Lasswell’s theory. The elements are the source (communicator), the message, the channel (the medium), the receiver, and effects. Understanding these elements may help a communicator, as the party that conveys a message, in designing the right message and choosing the right medium for that message to reach the intended audience. In our context, the message in question is the Bangga Kencana program.

As a target audience of Bangga Kencana, Millennials and Zillennials are unique groups that will require a different communication approach. They have distinct characteristics, and the messages that are designed for them need to take into account elements that will better resonate with them as they try to comprehend a message. A well-thought-out concept is even more important when communicating campaign messages for these target groups.

(As the generations that grow up surrounded by the free flow of information, they are naturally open-minded, appreciate autonomy, and bold.)

The abundance of information that Millennials and Zilennials enjoy is made possible by the rapid development of communication and information technology, internet, and the emergence of new media that mark the beginning of a modern century. These effectively changed the way people communicate and seek information. A report titled “Digital 2021: The Latest Insights Into The State of Digital” cited that of 274.9 million Indonesian population, 170 million are on social media with the Millennials and Zillennials, or people in the younger age group of 25 to 35 years old, as the predominant users.

For Bangga Kencana, information technology can be an important opportunity to leverage and maximize the program’s campaign. Presently, we no longer depend on direct, face-to-face communication with our audience, or work partners, for the purpose of conveying information. The Internet has become our primary tool to conduct communication and coordination efforts remotely without having to be in the same room with our communication partners. The same method can be translated into a social campaign; if used appropriately, a campaign can be conveyed effectively and generate the intended effects despite being done remotely.

In her research, Wahyuni (2015) examined the characteristics of FP program communication strategies before and after the enforcement of the regional autonomy system in Surakarta City. Before the regional autonomy, the credibility of a communicator was the dominant element of a public campaign. Message tone tended to be persuasive and above the line (ATL) mediums were the medium of choice as a one-way method of communication. The audience was largely passive and with low demand in terms of their satisfaction towards public services. The situation changed after regional autonomy; the audience demanded interpersonal, two-way communication and a communicator’s credibility is no longer the deciding factor of a campaign effectiveness. The tone of campaign messages changed into educational, and gender issues and human rights became central themes. The choice of mediums also shifted to below the line (BTL), which allows for a two-way dialogue. The current audience are also actively engaged and demand for satisfaction towards public services. From this comparison, we may infer that the audience’s understanding towards Bangga Kencana improved after two-way communication strategy was implemented. This example shows that the use of information technology and two-way communication mediums may contribute to greater understanding of Bangga Kencana. Additionally, the new approach may be more appropriate with the Millennials and Zillennials as the heavy users of two-way communication platforms, such as the social media.

(Knowledge of the audience will inform campaigners in designing their message, for whom, channeled through what media, and who would be the most appropriate communicators to convey them.)

By knowing and understanding the behavior of Millennials and Zillennials, the effectiveness of Bangga Kencana campaign may be improved. A campaign on delaying age at first marriage, for example, may be more effective when designed with an educational approach in mind, informative, and audience-friendly so as to avoid imposing the message on them. The Millennials and Zilennials may also be grouped or segmented based on their age and preference for audio or visual media. Other important decisions to take are choosing the right channel, or media, in order to efficiently and effectively target these groups, and choosing the communicator to ensure that Bangga Kencana can be presented as an interactive, engaging campaign.

Millennials and Zillennials require a different approach for a campaign to be communicated effectively and to the right target group. To that end, their communication preferences need to be taken into account. It is also important to consider their characteristics as open individuals with growth mindset that do not depend on just one method of communication, which can be a valuable campaign opportunity.